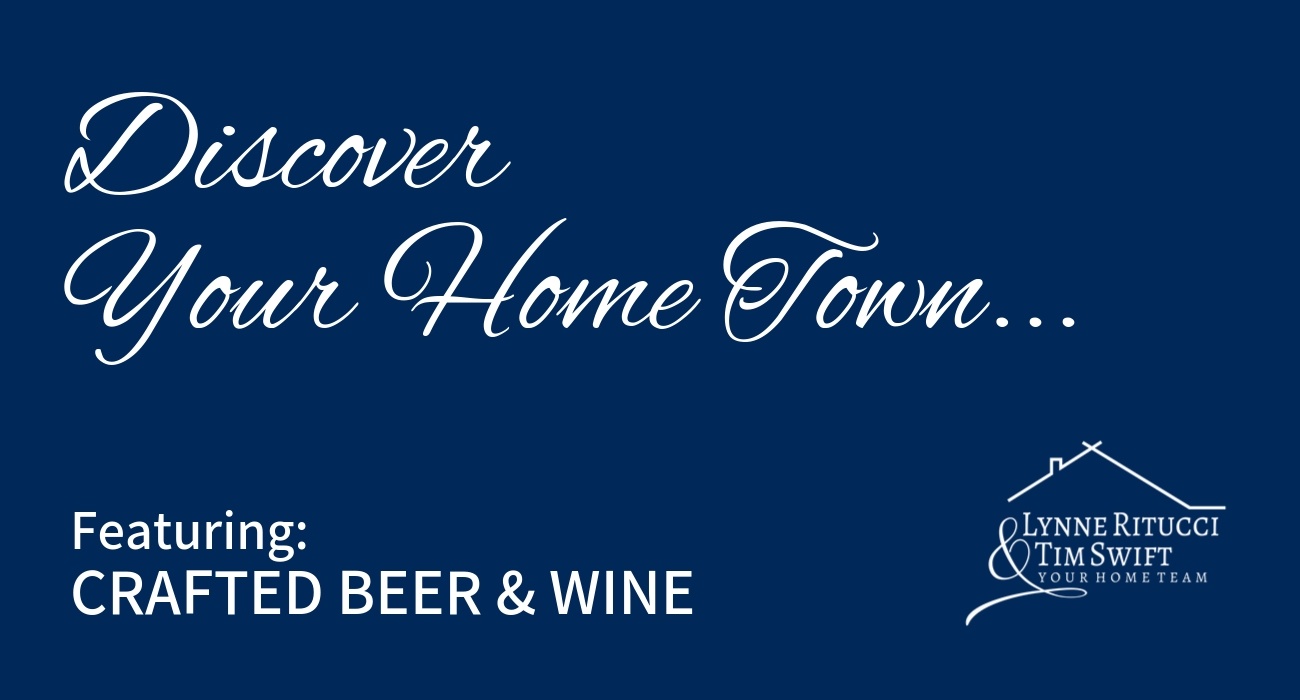 The Concept
The concept of Crafted revolves around the idea that, for too long, the vast majority of liquor stores have provided the consumer with a very generic shopping experience. The hallmarks of a typical liquor store are aisles of unattractive peg board, coolers full of mass marketed watery beer and racks of wine selections from mega brands that have no character or sense of place. Crafted aims to be everything these stores are not, providing you with an attractive retail environment, interesting and varied products, and friendly, highly knowledgeable staff. Crafted is the kind of beer and wine shop we'd want to shop at, a shop filled with great products in a visually interesting space, and staffed by people who know a Gose from a Gueuze (beer geek humor). We're also going to have a little fun along the way, we're a beer and wine shop after all...

The Philosophy
At Crafted we feel that enjoyment of alcoholic beverages is one of the purest aesthetic experiences one can have. The way all your other senses get turned down at the first sniff of a freshly poured glass or when that sip passes through your lips is, for lack of a better term, magic. From the tiny idiosyncrasies of production… to the complex aromas, tastes and textures… to the rituals associated with their serving… to the indecipherable aspects of terrior… we are above all, enthusiasts. So it is in this spirit that we choose our offerings to you. We aim to offer you the uncommon, the authentic, the quirky, and the expertly crafted. We like to be interested and invested in what we're drinking and we want you to be too. We hand pick each and every item in the shop to have qualities you can fall in love with. Too many shops value quantity over quality. We'll never make the claim to have the largest selection, but bottle for bottle, can for can, we do aspire to have the best.

The Location
East Holliston’s Wilder Building has been a fixture in the community since it was erected in 1837. Originally housing the water pump manufacturer, The S. Wilder Company, the building functioned in this role until the 1920’s when demand for hand operated water pumps fell off. The S. Wilder Company was also a manufacturer of copper and brass lamps until around the same time. Since the 1920’s the building has changed hands on more than one occasion. We have chosen this space to house our shop in hopes that we might become another in the line of the prominent Holliston businesses that have graced the community in which it resides. Where possible, the historic interior architectural features have been uncovered and preserved.

Policies
Beer Limited Releases will be handled on a first come, first served basis, with no holds done. A customer purchase limit will be set at the time the release is received at the shop. Limited releases need to be handled in this way for two reasons: to reduce administrative burden on your friendly neighborhood beer shop and to reduce hoarding. The first reason is self explanatory. The second reason is egalitarian in spirit. Great new beers should be enjoyed by all, not by a coterie of uber-beer geeks that call every shop in a fifty mile radius on a release day (not that we have anything against uber-beer geeks, some of them are our best customers; this is also not to mention that yours truly could accurately be described as an uber-beer geek). Placing the limits above makes sure great beer gets in the hands of as many enthusiasts as possible, which is what we're here to do! Ya heard."